Bodhgaya, also known as the crucible of Buddhism, is located in Bihar and is supposed to be where the wandering Prince Siddhartha acquired enlightenment and became Buddha 2600 years ago under a bodhi tree. This modest temple village, which dates back to 500 BC, is to Buddhists what Mecca is to Muslims, attracting millions of pilgrims from all around the world each year. On the grounds of the Mahabodhi Temple, a visit to the sacred location of the Bodhi tree is a must. The 80-foot tall Great Buddha statue made of sandstone and red granite is one of several sacred locations to visit in this colourful city. 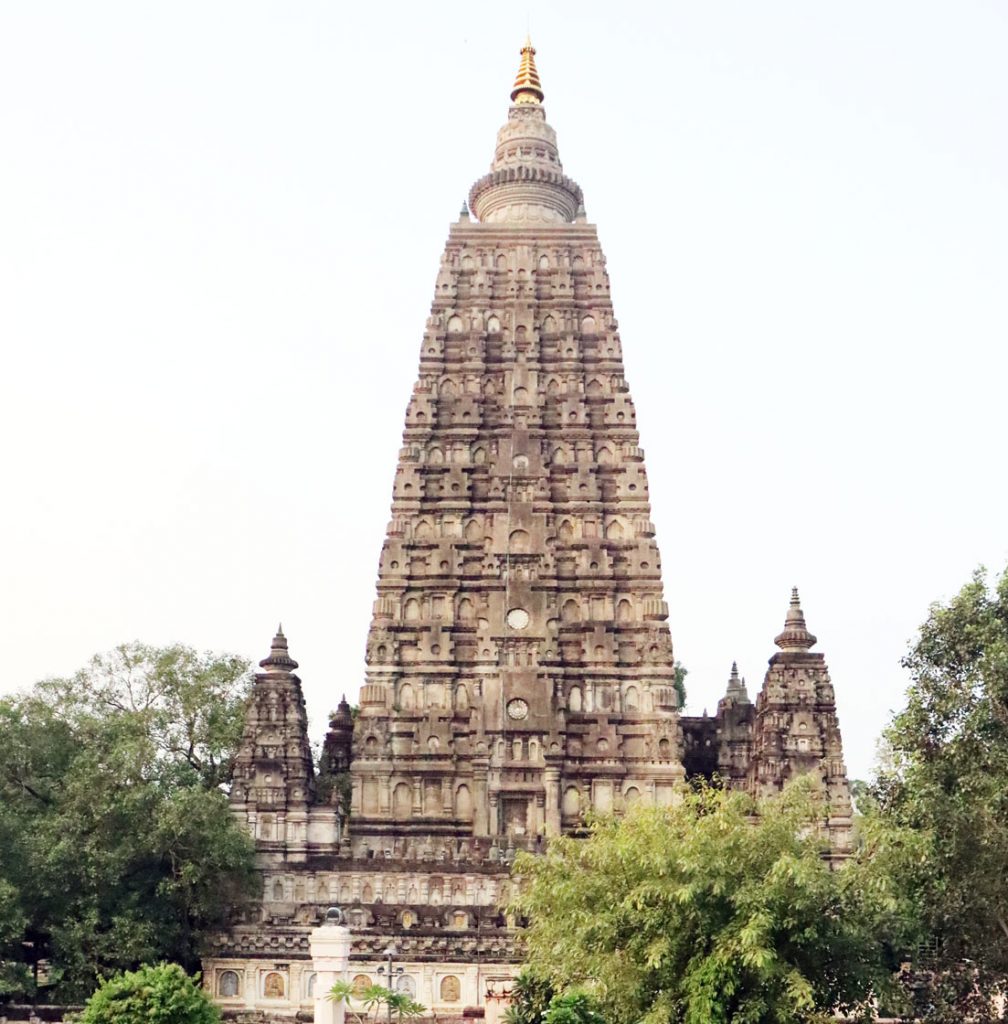 One of India's most important spiritual sites is not only a temple, but also the location of Buddha's enlightenment. The tranquilly that pervades this finely constructed temple draws individuals of all ages and beliefs to pay it a visit at least once in their lives. The temple, which was built by King Ashoka in the third century and renovated by the British in 1880, was proclaimed a UNESCO World Heritage Site in 2002. The temple's magnificence is fascinating. From the expansive grounds to the deity's main shrine (painted in gold), from the Bodhi tree to the temple's adjoining pond, and from the inner courtyard meditation spot to the meditation garden with fountains and bells. Followers seek spiritual happiness in one location, under one roof.

The Metta Buddharam Temple in Bodhgaya is a Thai temple. With a stainless steel exterior shell and a beautiful mosaic made of mirrors, the temple is visually stunning. The temple is built in the style of a Thai temple. Wood is used to construct the main temple floor. The marble-floored meditation area beneath the temple provides a wonderful place for devotees to meditate. The temple is adorned with a variety of handcrafted sculptures made of white cement, clay, and epoxy. The splendour of its distinct architecture and Lord Buddha statue captivates visitors. The dusk lighting of the temple helps it stand out amid the many other temples. 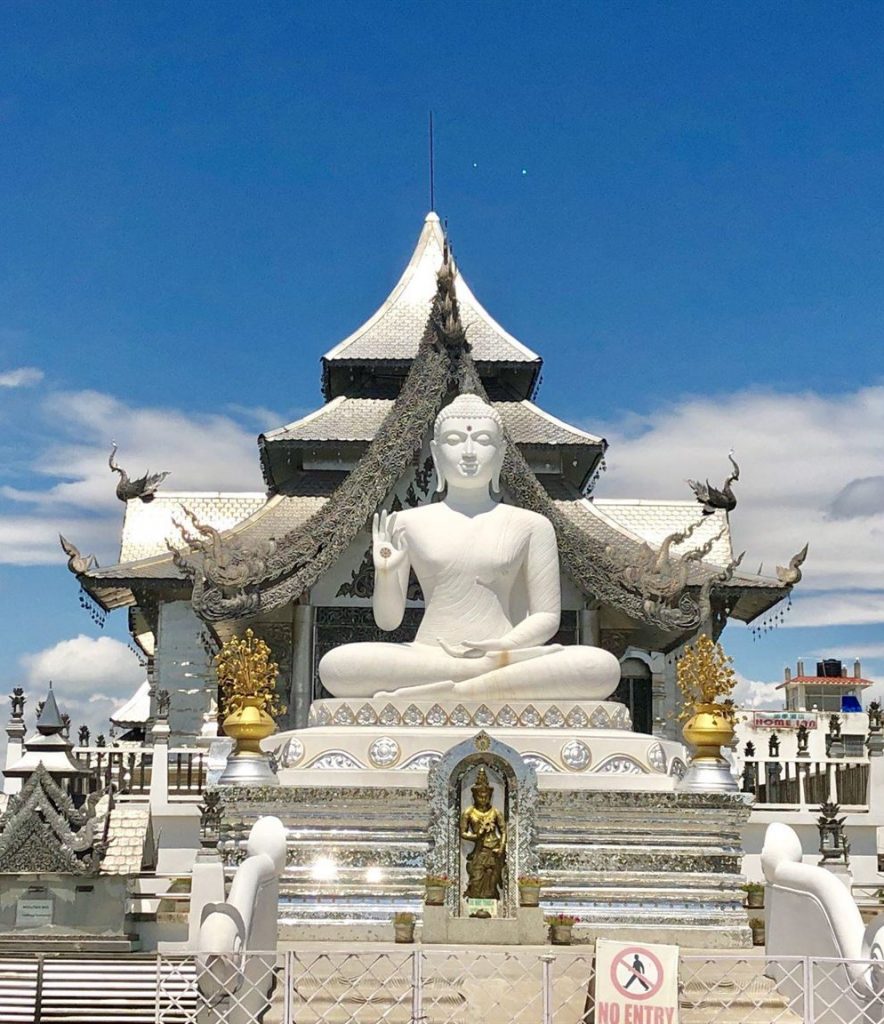 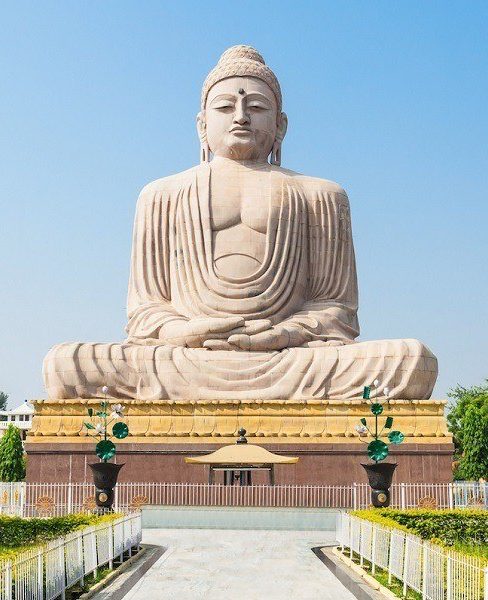 The Great Buddha Statue is a massive statue in Bihar's Bodh Gaya. It is one of India's tallest statues and one of the most important places to see on the Buddhist Circuit. The Great Buddha Statue, which stands at about 25 metres tall, is India's tallest and first Buddha statue. The statue's construction began in 1982 and was dedicated by the XIV Dalai Lama in 1989. The stunning sculpture, carved from red granite and sandstone, resembles Lord Buddha in his meditation stance atop a flowering lotus. About 20,000 bronze Buddhas are housed in the mostly hollow statue.

The Dungeshwari Cave Temples, also known as the Mahakala Caves, are located 12 kilometres north of Bodhgaya, Bihar. Three caverns have Buddhist temples, including one where the Buddha is said to have meditated. The ancient cave temples of Dungeshwari are called Dungeshwari Cave Temples. Before descending to Bodhgaya, Lord Buddha spent years in these caverns undergoing self-mortification. There are various Buddhist and Hindu shrines in the three major caverns. 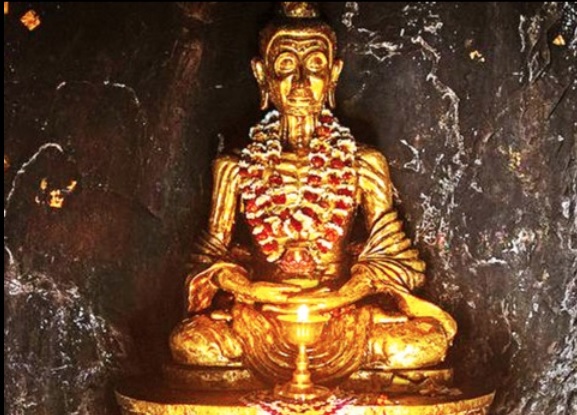